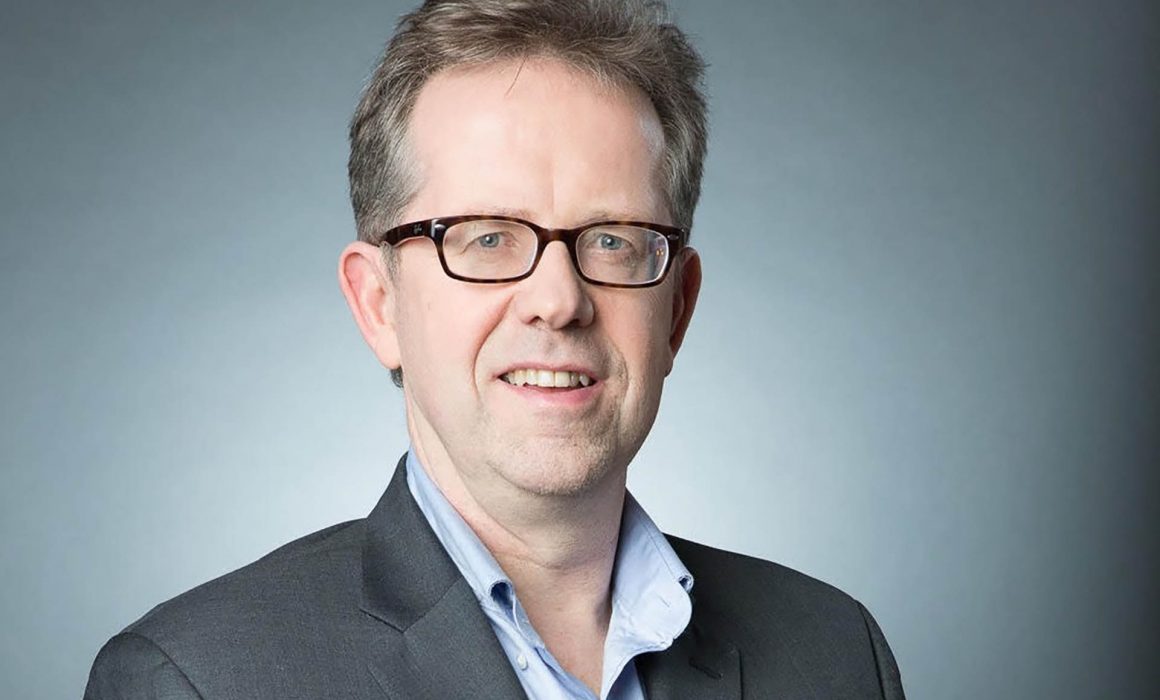 A Call To Prayer During A City Crisis

In 1857 there were 30,000 men idle in the streets of New York. Drunkenness was rampant. The nation was divided over the issue of slavery.

In the context of these economic, moral, and political crises God raised up a praying businessman Jeremiah Lanphier. Lanphier had been assigned by his consistory to go door to door to invite people to church to increase attendance. Those efforts failed miserably.

In the context of that failure Lanphier invited the city of New York to pray on September 23, 1857. They were to meet at the Dutch Reformed Church on Fulton Street near Wall Street. On that day Wednesday at noon Lanphier sat alone in the basement of the church. He waited.

Within a matter of weeks 10,000 New Yorkers gathered every day for noon time prayer. The immediate response was extraordinary. The revival that began in New York City spread northward to Boston, southward to Philadelphia, and westward to Cleveland.

Within a matter of two years there were a reported 1 million conversions from 23 million people in the United States. This response to the gospel changed the landscape of New York City and the United States radically.

There was a broader spiritual and social awakening from 1865-1920 in the United States with the advent of organizations like the Salvation Army, Bowery Street Mission, and the Christian & Missionary Alliance.

The awakening extended internationally as missionaries thrust out of the 1857 revival spread Christianity globally. The Christian movement in Korean picked up great momentum after the martyrdom of Welsh missionary Robert Jermain Thomas. Horace Underwood was the first missionary to Korea from the United States.

Imagine – much of this spiritual movement was traced back to the faithful, persistent leadership in prayer to Horace Underwood who sat alone in the basement of a Fulton Street Church in 1857.

In the context of the Coronavirus today, we have an opportunity to join together as churches and city movements to pray for the grand purposes of God.

We will use these weekly articles to stimulate prayer and collaboration for the good of our cities and communities. Consider joining the model of Church of the City and their 24/7 prayer effort under Pastor Jon Tyson’s leadership.